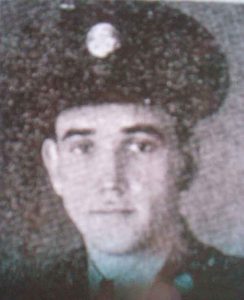 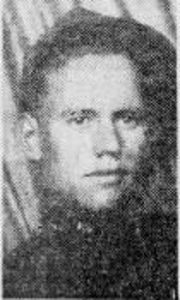 Sgt. Albert Leroy Allen Jr. was born on February 26, 1920, in Mansfield, Ohio, and was the son of Albert L, Sr. and Beulah Allen 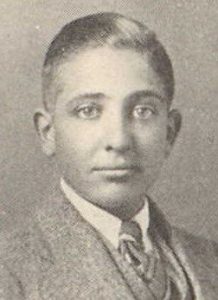 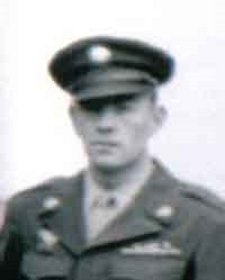 Sgt. Leroy Clark Anderson was the son of Erwin and Emma Anderson and was born on April 7, 1918. He was raised in a house, 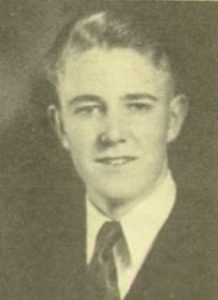 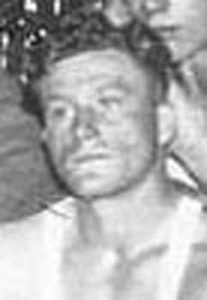 1st/Sgt. John Robert Andrews was born in June or July 1917 in Ottawa County, Ohio, to John Andres & Mary Ondrik-Andres. His parents were immigrants 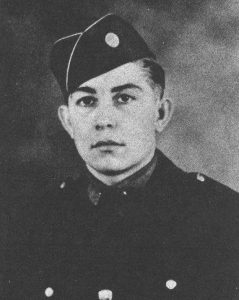 Sgt. Elzie Elworth Anness was born on August 4, 1921, in Springtown, Kentucky, to Omar W. Anness & Margaret Harlow-Anness, and was raised, with his