Brazil Maru was a Japanese cargo ship requisitioned by the Imperial Japanese Navy during World War II as a troop transport and prisoner of war (POW) transport ship.

Japanese POW transport ships are usually referred to as hell ships, due to the notoriously bad conditions aboard and the many deaths that occurred on the ships. The Japanese did not mark their prisoner transports, leading to numerous casualties from friendly fire attacks.[2]

On December 27, 1944 Brazil Maru, along with Enoura Maru, were enlisted to transport the survivors from such an attack, by American forces on Oryoku Maru in Subic Bay. Although both ships had been hauling livestock, no attempt had been made to clean out the manure prior to the boarding of the prisoners, nor was any food for the prisoners loaded.[3] They docked at Takao (now Kaohsiung) in Japanese Formosa on New Year’s Day 1945. Enoura Maru was bombed during an American air raid on Takao on January 9, and the surviving prisoners were loaded onto Brazil Maru. It departed on January 14 bound for Moji, where it arrived on January 29. An estimated 500 prisoners died aboard Brazil Maru during the voyage from Takao to Moji, although sources vary.[3] 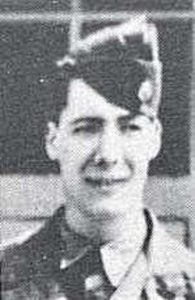 2nd Lt. Donald Ray Bertrand was born in Roswell, New Mexico, on August 8, 1919. When he was two, his parents, Thomas Bertrand and Mary 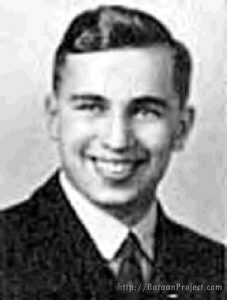 2nd Lt. Harry Burton Black was born to Harry S. Black and Alta Drain-Black on June 10, 1917, in Oregon, and with his brother, he 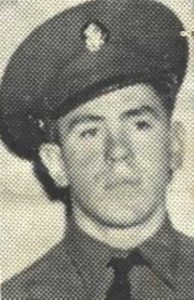 Pvt. Robert Edward Boehm was born on November 25, 1921, to Edward H. Boehm and Margaret Mary Tilton-Boehm, and was the couple’s only child. He 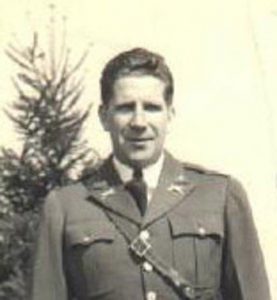 Capt. Arthur Vincent Burholt was the son of Judson Burholt and Alice E. Conley-Burholt and was born on September 16, 1908, in Columbus, Ohio. He 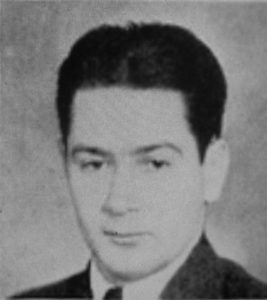 What is known about 1st Lt. William Lucas Cockrum is that he was born on October 25, 1910, and was the youngest of two sons 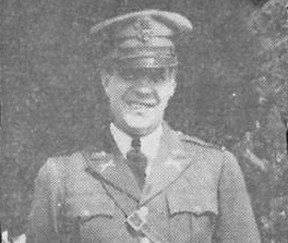 Capt. Harold Walden Collins was born on April 24, 1915, to Charles R. Collins and Elizabeth Burget-Collins. With his two sisters and two brothers, he 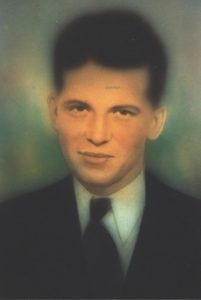 Pvt. Harley Woodrow Coulter was born on December 23, 1919, to Mack and Ora Coulter in Dover, Tennessee, and had five sisters and two brothers. 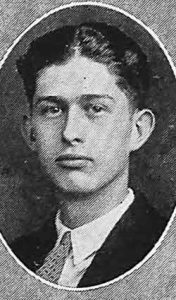 2nd Lt. Ralph Eugene Crandall was born on June 8, 1904, in Kansas to Albert J. Crandall and Phebe V. Peck-Crandall. With his two sisters, 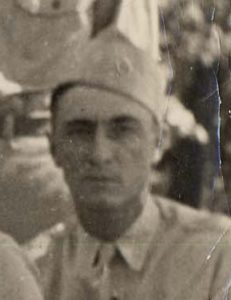 PFC Robert Gemmell Gill Jr. was the son of Olive Fishell-Gill and Robert G. Gill Sr. and was born on July 17, 1913, in Greensburg, 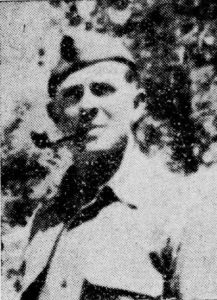 Cpl. George William Gober was born on May 5, 1916, in Renfro, Mississippi to Joseph E. Gober and Willie Gee Nash-Gober. The couple had five 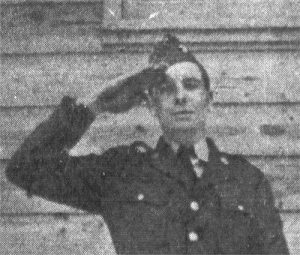 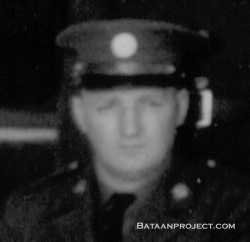 2nd Lt. Carroll Max Guin was born on August 16, 1910, in Minnesota to Edgar L. Guin and Anna Jane Mix-Guin. With his three sisters