Pvt. George Harmon Boyce was born on February 5, 1918, in Thomas, Dewey County, Oklahoma, and was the youngest of seven children born to Roy and Nellie Boyce. What is known about his early childhood was that his mother died 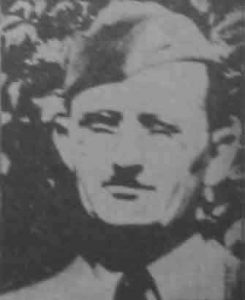 M/Sgt. William Giles Boyd was born in 1904 in Tennessee and was the son of Hezekiah and Louise Pinkston-Giles-Boyd. It is known he had two sisters and a brother. When he was a child, his parents died leaving him to 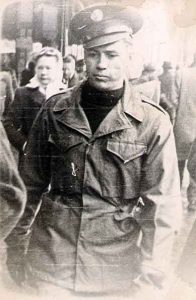 Pvt. Ralph Leroy Boyle was born on December 23, 1919, in Fairmont, West Virginia, to Ralph P. Boyle and Helen M. Dennis-Boyle. With his four sisters and two brothers, he was raised at Rear, 526 Depot Street in Niles, Ohio.

Pvt. Adam Thayer Boysen was the son of Alfred B. Boysen and Gladdis I. Thayer-Boysen. He was born on July 12, 1918, in Cedar Falls, Iowa. Sometime between 1925 and 1930, Adam’s parents divorced, and he and his mother moved 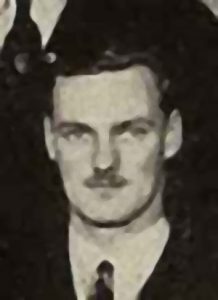 Cpl. Philip Sidney Brain Jr. was born to Philip S. Brain Sr. and Marie Brain on June 24, 1915, in Libby, Montana. He was the oldest son and had two younger brothers and two younger sisters. When he was a 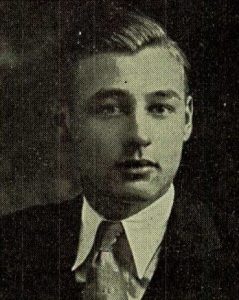 Cpl. Matthew Baxter Braun was born on November 30, 1916, in Sedgewick, Alberta, Canada, to Andrew and Mable Braun. He was the second oldest of the couple’s four children and known as “Matt” to his family and friends. He grew 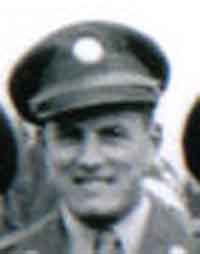 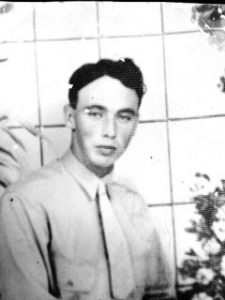 What is known about PFC Hubert Oris Brewer is that he was born on February 27, 1921, in Onia, Stone County, Arkansas. He was the son of Floyd D. Brewer and Gertha E. Lawrence-Brewer and lived in Lamar, Arkansas, as 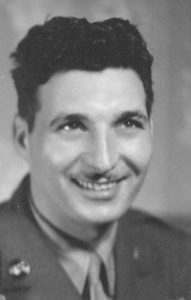 Sgt. Lewis Harry Brittan was born on October 10, 1915, to Max and Fannie Brittan who were Russian immigrants. He and his brother were raised in Downers Grove, Illinois, and attended Downers Grove High School where he played football and