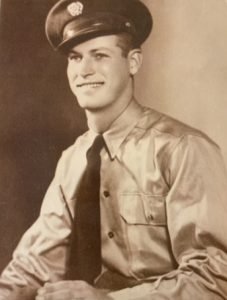 The top photo is his grave at Camp Butler while the bottom photo shows his name on the memorial in Leyrieu, France. 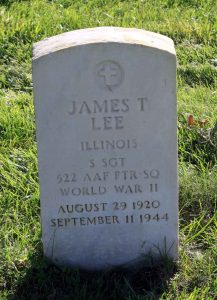 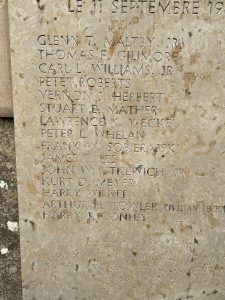