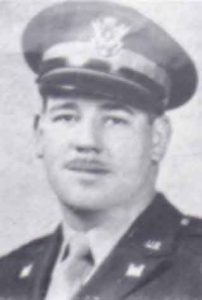 Citation Read: “For gallantry in action in Germany. On 15 April 1945, in operations near Plattling and Memming, Germany, advance of the entire division was stymied on the north bank of the Isar River. His energetic, personal reconnaissance, technical skill and sound judgement enabled troops to effect a successful crossing with minimum delay despite heavy concentration of enemy artillery fire. While engaged in the selection of a suitable site for the river crossing, Lt. Col. McCullough was severely wounded. The courageous and heroic devotion to duty displayed by this officer are in keeping with the highest traditions of the Armed Services.” 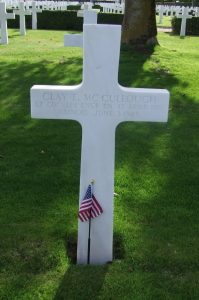