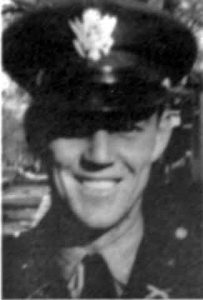 Note: At this time, his family has contributed DNA to see if remains found by U.S. Army Human Resource Command are those of 1st Lt. Philip H. Doherty. 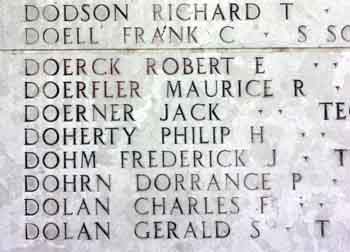